“….. he or she is equipped with the requisite knowledge and some skill and intuition, the persons most fitted to tell correctly their own fortune are themselves…one of the simplest, most inexpensive and, as the experience of nearly three centuries has proved, most reliable forms of divination within its own proper limits is that of reading fortunes in tea-cups.”

-Excerpts from Tea Cup Reading and Fortune-Telling by Tea Leaves by A Highland Seer, 1897

To catch a glimpse of the future and foretell what lies ahead of one’s journey requires the presence of foresight which one possesses either as a gift or through years of pedantic learning. Whispers of the power of Oracle, which sees all and knows all, can be traced to every ancient culture in the world despite varying practices. The Seer often engages various mediums to envision the future- crystal balls, entrails of birds, revered bones of ancestors, tarot cards, and sometimes, so very often the humble tea.

The origin of the gentle art of reading tea leaves, otherwise known as Tasseography (tassa derived from the Arabic word for cup, graph the Greek suffix meaning writing) is shrouded in guesswork. The first tea drinkers of the world, the ancient Chinese, hoarded their knowledge of symbols and portents that appeared on teacups, but as tea made its way into the world, so did its mysteries.

It was with the wandering Romany that tea-leaf reading entered the mainlands of Europe from Asia around the 16th century, following the trade routes of tea and coffee. The roads were long and the journey arduous and the Roma gypsies famous for their mystical knowledge would offer travelers a little foresight of what lay ahead of their travels. Each reading would occur when travelers broke their journey for a meal and over such conversations good and ill fortunes would be read after the last dregs of tea had been consumed. Soon they began to offer door-to-door readings and with the openings of tea parlors and tea rooms in the Victorian age, it became an integral aspect of European tea culture. 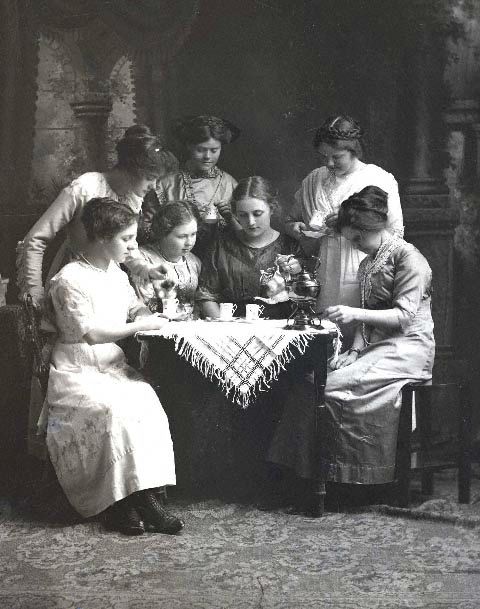 Tasseography is generally considered a genre of kitchen magic. The practitioners hence have always largely been women who nurtured and passed on the secrets from one generation to the next. Housewives, peasant folks would regularly consult the bottom of the teacup to be aware of the future.

Tea leaves are further considered an excellent medium for two reasons- their individuality and inherent sensuality. The journey of no two teas is the same. From the hands that pick to the gardens that grow them, each is different with an intimate connection to the growers. Plucked, sorted, steamed, and rolled, the journey of tea is as long as the road it travels to reach a cup. The last gift the tea imparts is the unfurling of the leaves in the teapot, the Chinese famously call this, ‘“the dance of agony”.

Loose whole leaf tea is the ideal choice, whereas teas with dust and fannings are not considered fit for reading. The tea picked in the moonlight by maidens is considered excellent for reading portents for marriage and pregnancies, whereas strong black tea to know fates of life and death. Even the teaware is given due consideration. Simple, open, and white or cream cups with finer rims make it easier to see the picture. Less the ornamentation the better. Similarly, the choice of the teapot is also important. Wider spouts, handmade from porcelain, clay, or metal with large filter holes to facilitate the flow of tea leaves are ideal. 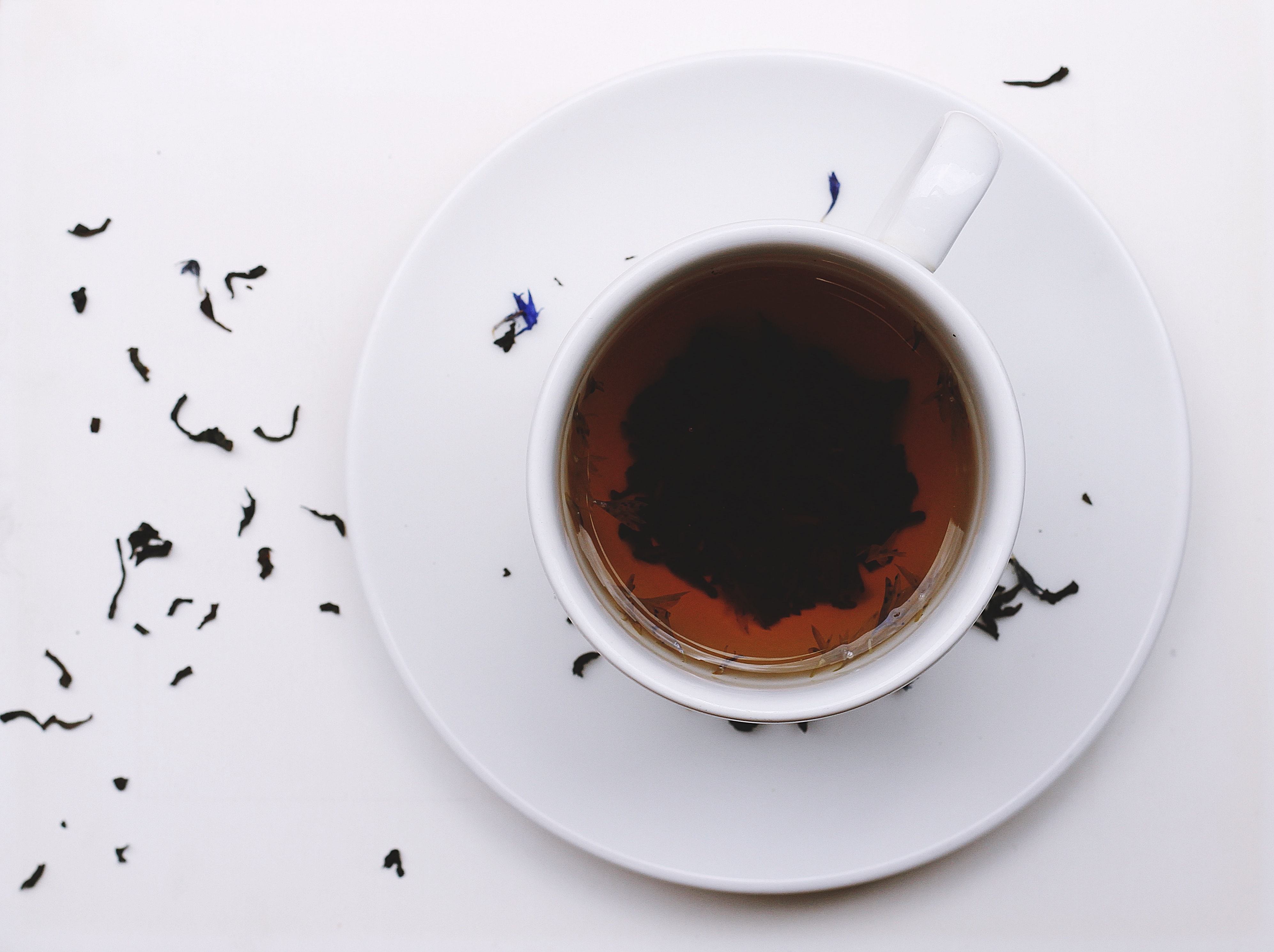 The process is rather ordinary. Black loose whole leaf tea is steeped, poured along with the leaves(no condiments should be added), and while one drinks the cup they are often asked to contemplate the question they would like answered. The remaining dregs should be twisted and turned with the handle of the cup near your heart. You can read the leaves inside the cup or upturn and tap the leaves into a  saucer. Understanding the images is akin to finding shapes in the clouds. Instinct should guide you. The proximity and the position of the leaves also factor in the predictions.

With the invention of the teabag, the art of tasseography or tasseomancy has begun to die out.

But readers consider this, ever so often maybe on a rainy day, when you steep a pot of fresh loose-leaf, consider inviting a friend to share a conversation over tea. Talk a little about life, love, and everything in-between as you drink. And when you reach the last sip, ask a little question as you look down at the bottom of your teacup. Hundreds of years of gypsy lore carried through dusty tea trade routes, endless conversations of wizened grandmothers, interpretation of a thousand symbols debated and decided, all lie at the very bottom of your teacup. As you figure the symbol, it is all at once a sliver of history and a little fortune-telling.