A Tradition, Brewing in India!

When the tea leaves accidentally fell into a Chinese Emperor’s cup, who could have thought of a new tradition brewing in India.

Chai, a tradition, brewing since ages, is more than just a beverage in India. Waking up to the aroma of tea leaves simmering with milk, sugar, ginger, cardamom, and whole spices is a daily morning ritual in almost every household in India.

Simmering from a Long Time

The staple beverage of India has an interesting history, a 100-year-old. From the Mandarin dialect chá, the word Chai got its identity in India.

At a global level, to trace the earlier known evidence of when people started adding milk to tea, it was around 1658 when a small section of people in Europe started doing so.

In India, A legend about the origin of Chai which dates back to 5000 years is where a healing spiced beverage was used for Ayurveda. The medicinal properties of the herbs and spices were used together to make a drink, now popularly known as ‘Kadha’. However, it contained no Camellia Sinensis.

Soon after the mass production of Tea in Assam and Darjeeling, where most of it was imported to Europe, it was in the early 1900s, where the Indians travelers and traders from Bengal and Gujarat with better access to milk and spices, started to blend it with tea leaves. Some believe that the milk along with sugar and spices were added to reduce the cost of tea since the tea leaves manufactured at that time were extremely expensive. The Indian traders used to buy the leftover tea leaves which were still not cost-effective.

Around the same time, The Indian Tea Association (Owned by the British) that time started massively to advertise Chai. Posters in local languages about the process of making Chai were seen in huge numbers at Railway stations. Soon, in no time, people started selling Chai, and thus the masses were introduced to a new beverage.

In the 1960s, CTC or (Crush Tear Curl) Chai was introduced to the Indian markets which brought a revolution in the Indian tea industry. In no time, it gained popularity because it was economical and could bring aroma, taste, and color within seconds of boiling. 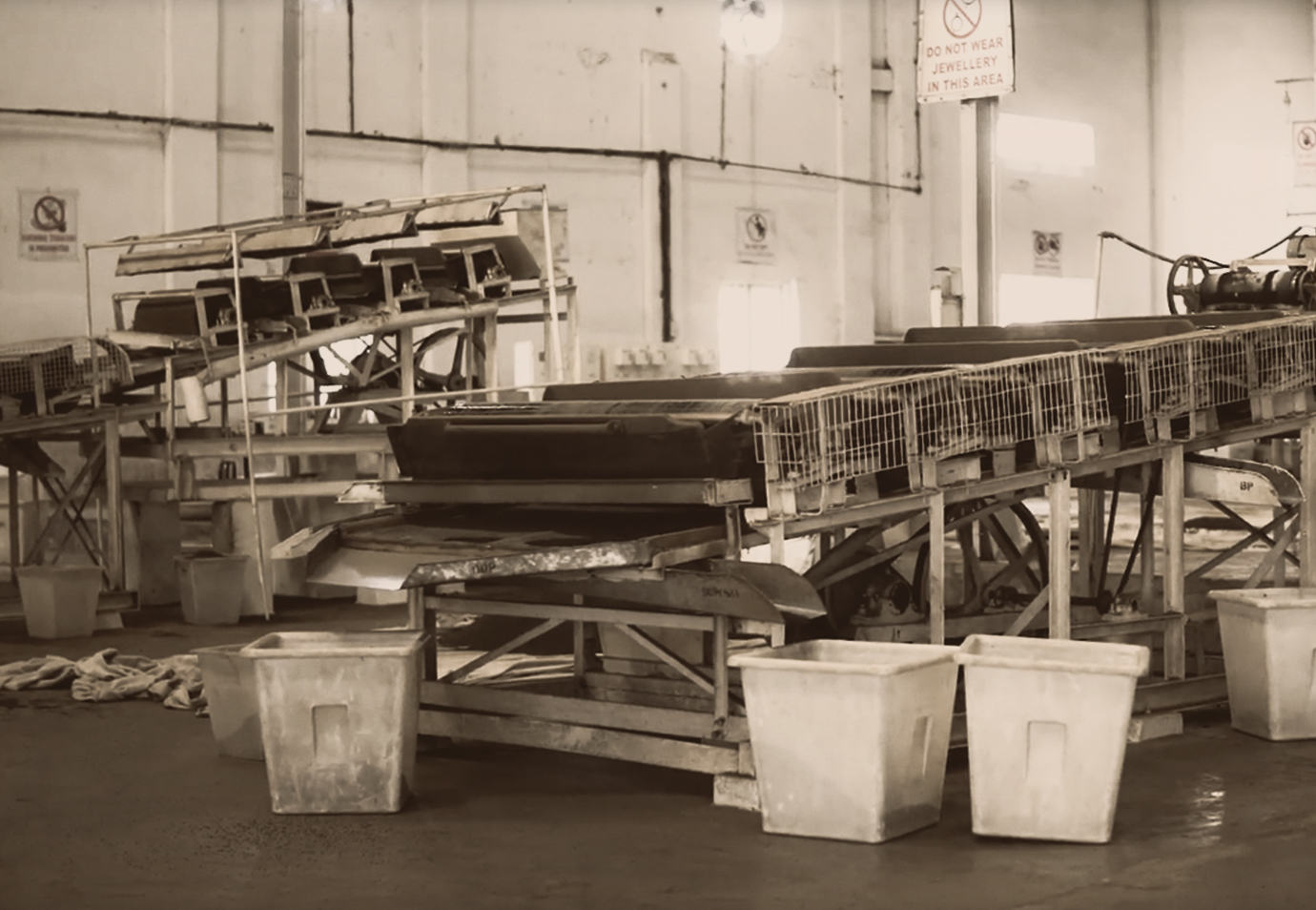 Around the 1970s, Chai was introduced as a refreshing break to improve efficiency for factory workers, textile mills, and mining workers. Slowly, the trend picked up and the small cups of Chais started to appear. This led to the birth of Chai wallahs and Chai stalls.

While CTC Chai made its entry to India, different states had their own twist, some added fennel while some added ginger or cardamom, will be covered in the upcoming posts.

In the past decade, India has seen a new trend of Chai Café’s popping up. Earlier, going out for a conversation were Cafes which used to sell coffee. With a rusk toast, bun maska, and khari, these Chai Cafes have brought back the joy of sipping Chai with an elevated experience.

In the last 3-4 years, Chefs have started to include it in their recipes. Chai cupcakes, Chai bars, Crumb Chai Cakes have made their way into web series, TV shows, and various food blogs. In the high-end Pubs, Chai mocktails and cocktails have started to make rounds. Chai-tini, Chai spiced whiskey, Dirty Chai, and many such fusions are seen on the menu.

A Cup of Chai brings people together, a reason to meet, to stay connected and socialize; Sometimes provides the perfect escape to a world of stillness and thoughts.

With rainy weather like this, a Cup of hot Chai becomes an inseparable companion, where you simply sip near your window, look at the rain pour, and witness nature at its best.